Woodpeckers have been learning about Samuel Cody in their History lessons this term. Please follow the link to our website to find out more about their test flights! https://t.co/XX07lHTRKh https://t.co/bdpCJR8ToN

Congratulations & welcome to our new Reception children who will be starting with us in September 2022 - we can't wait to meet you! Please: - Accept your place with your local council - Email us at info@prlfederation.org- for Pine Ridge, office@prlfederation.org for Lorraine The children in Maple Class welcomed the return to Forest School last week; what a fantastic time they had learning about forest folklore and exploring our wonderful outside area! Please follow the link to our website news. https://t.co/1QriwbOgmq @GLFSchools @Freshprimary https://t.co/E34azD8q85 Camberley Fire Station visited Pine Ridge last week. Their visits are always highly anticipated and there is always so much to learn whilst having fun! Please follow the link to the website to find out more https://t.co/N89MYtFsqL @Cordwalles1 @GLFSchools @trefor_h @Freshprimary https://t.co/29MAPdRvE9 Today was the 25th Anniversary of World Book Day! Children and staff at Pine Ridge and Lorraine came dressed for the occasion as their favourite book character. Please follow the link to our website for more information. https://t.co/L1Fwr5o1yw https://t.co/SzXaaLwxJG Where's the fire? 🔥 Year 2 children at Lorraine welcomed the firemen from Camberley Fire Station this week! The children had the opportunity to sit in a fire engine and learn about being a fireman. Follow the link to our website to see the full story. https://t.co/iwcNeWjRVj https://t.co/52DDTIpz2e A huge thank you to all who supported the magnificent NSPCC Number Day at Pine Ridge & Lorraine Schools! We raised a total of £151 & the children looked superb in their number inspired outfits, with the ‘best dressed’ from each class receiving a prize! @Cordwalles1 @GLFSchools https://t.co/fKQSDbib8g Reminder - On Friday 4th February, Pine Ridge and Lorraine Infant Schools will be supporting the NSPCC Number Day! Please see below for further details and thank you for your continued support. #❤️maths @NSPCC @GLFSchools @Cordwalles1 https://t.co/zStQFIfpKd 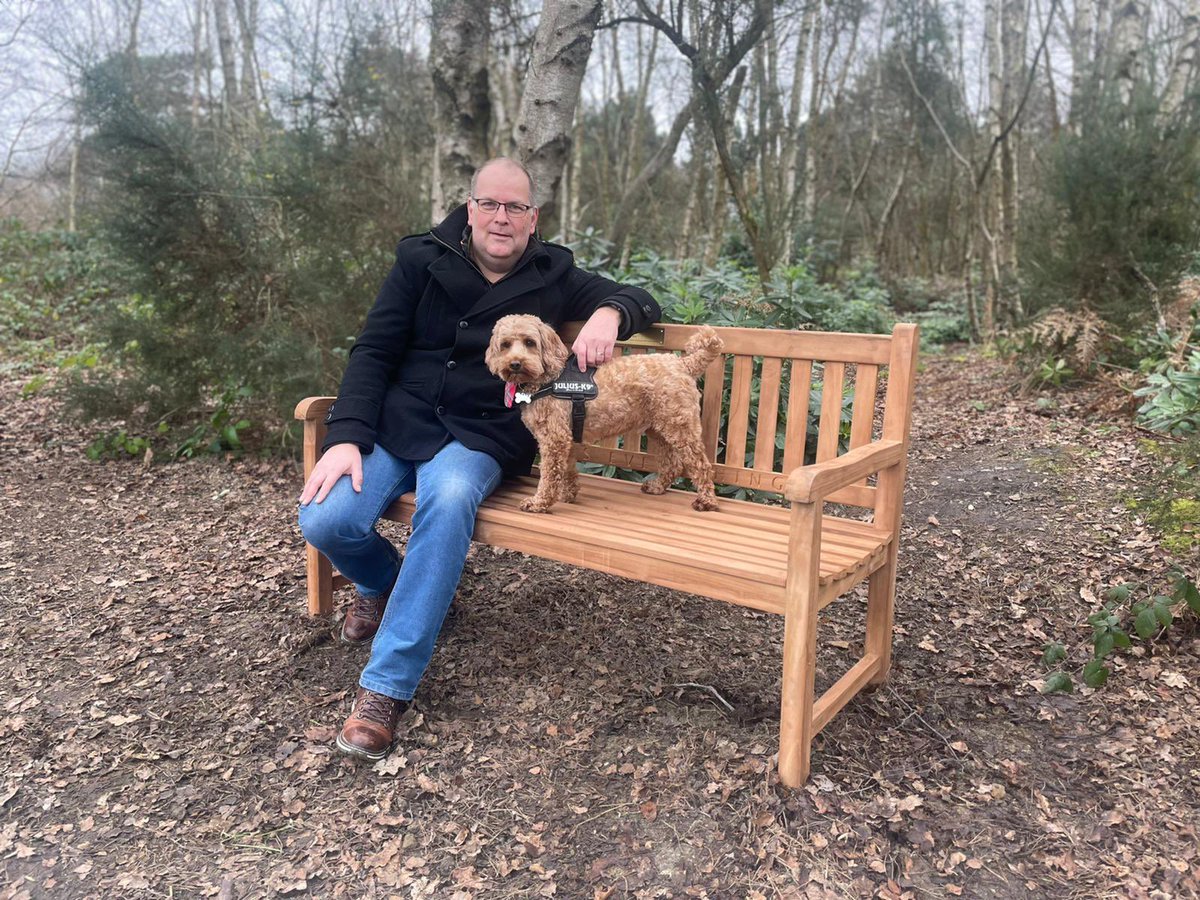 Is your child due to start Nursery in September 2022? The closing date for September 2022 Nursery admissions is Friday 15th January. Please follow the link below to our Nursery Admissions page for more information on how to apply:https://t.co/lBP9rdPlmM https://t.co/eVXmSSWXg9

The Sky's the Limit for Woodpeckers!

Woodpeckers have been learning about Samuel Cody in their History lessons this term and with him in mind, the children have been making their own planes.

Samuel Cody was known as an early pioneer of manned flight.  He began experimenting with man-lifting kites which led to him developing a kite-boat which he used to cross the English Channel in 1903.  He later worked in collaboration with the Army on kites, balloons and aeroplanes.

As you can see, test flights took place this week and the children had lots of fun flying the planes they had made!